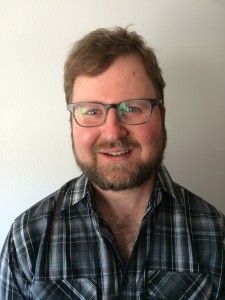 Ron Berry is the founder and Artistic Director of the Fusebox Festival in Austin, TX. Ron has guided the organizations through ten years of critically acclaimed programming for the stage, gallery and screen.  His projects have been nominated for and won over 100 awards. He has served as a panelist for a number prominent organizations including: the NEA, the MAP Fund, Creative Capital, The Idea Fund, Texas Commission on the Arts, and SXSW. He has been invited to speak at gatherings, festivals, and conferences all over the world, including: Festival Transamerique (Montreal), Push International Festival (Vancouver), Time Based Art Festival (Portland, OR), Meteor Festival (Norway), APAM (Australia), and has been a repeat guest speaker for Leadership Austin, and the University of Texas.