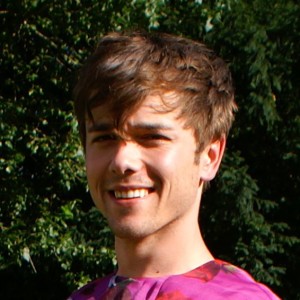 Peter Knegt is a journalist, filmmaker and film festival progammer.  He has written for Variety, Salon, The Toronto Star, Xtra!, Exclaim and, most notably, Indiewire, where he has worked since 2006 and currently maintains as a position as their Senior Writer that he has held since 2012.  Outside of journalism, Knegt has been employed in various capacities within numerous film organizations, including Hot Docs International Canadian Documentary Festival and the Toronto International Film Festival, where he worked as their publications coordinator in 2006. He also programmed the inaugural Reel Out Film Festival in Halifax, Nova Scotia, and in 2011 co-founded Picton Picturefest, a film festival and “cinephile retreat” that focuses on the idea of film as a method of both community building and youth education. His first book, a historical account of the Canadian queer rights movement, was released in September, 2011 through Fernwood Publishing.