The OUTsider festival is February 18-23, but OUTsider curates artistic adventures throughout the entire year. Read on below to learn more about our recent and upcoming events! 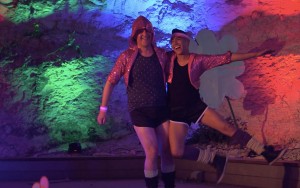 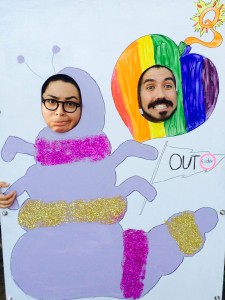 On June 7th, OUTsider tabled at the radical queer celebration Queerbomb. Our Director of Operations, Bobette Mathis, constructed an amazing photo station for the event and Executive Director, Annie Bush, made it come alive with her sparkling design.

Here are some photos of our Queerbomb station.

On June 26th, OUTsider co-presented a SOLD OUT screening of PJ Raval’s gay senior documentary, BEFORE YOU KNOW IT at the Violet Crown Cinema. The event included a special post-screening conversation between Raval and renowned queer academic (and OUTsider Advisory Board member), Ann Cvetkovich. 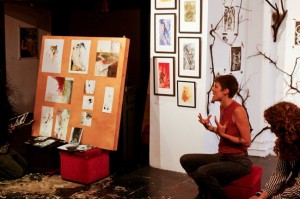 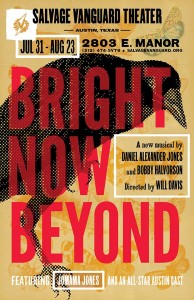 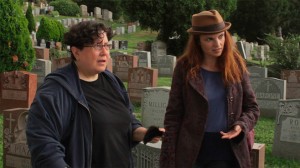 Stay tuned for more information about these upcoming events (and more), or visit our events page.