The livestream is hopping between Zooms if you want to get a taste of all three flavors!

participate in our interactive experiences now!

Performances will go LIVE on ZOOM at 8:15PM CST TONIGHT!

Here are the amazing organizations we highlighted in Saturday’s stream —
give them a look, get to know what they do, and consider donating if you have the means!

It is important that we here at OUTsider Fest demonstrate respect for the historic and contemporary presence of Indigenous Peoples in Texas and, particularly, in the greater Austin area. To that end, it is incumbent upon us to recognize that our festival is planned and hosted on what were historically the traditional territories of Indigenous Peoples who were dispossessed of their homelands.

Land Acknowledgements are an expression of gratitude and appreciation to the Indigenous Peoples, the traditional caretakers of the land, for the use of their lands on which we gather, share, and create.

We would like to acknowledge that we are meeting on the Indigenous lands of Turtle Island, the ancestral name for what now is called North America.

Moreover, we would like to acknowledge the Alabama-Coushatta, Caddo, Carrizo/Comecrudo, Coahuiltecan, Comanche, Kickapoo, Lipan Apache, Tonkawa and Ysleta Del Sur Pueblo, and all the American Indian and Indigenous Peoples and communities who have been or have become a part of these lands and territories in Texas.

Thank you to the Native American and Indigenous Studies Program at the University of Texas at Austin for providing this language.

If you are a settler, consider making ongoing financial contributions to local tribes, bands, and organizations supporting Indigenous sovereignty. For those in Central Texas, one place to start is the Indigenous Cultures Institute.

a glance back at outsider fests of yore

Hover or click to pause the show & take a closer look 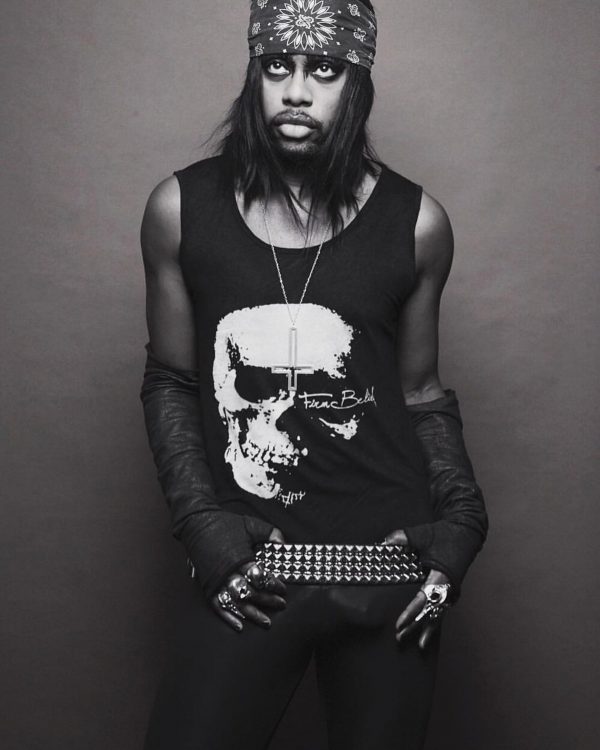 Sign up for a spot below; hover for more info 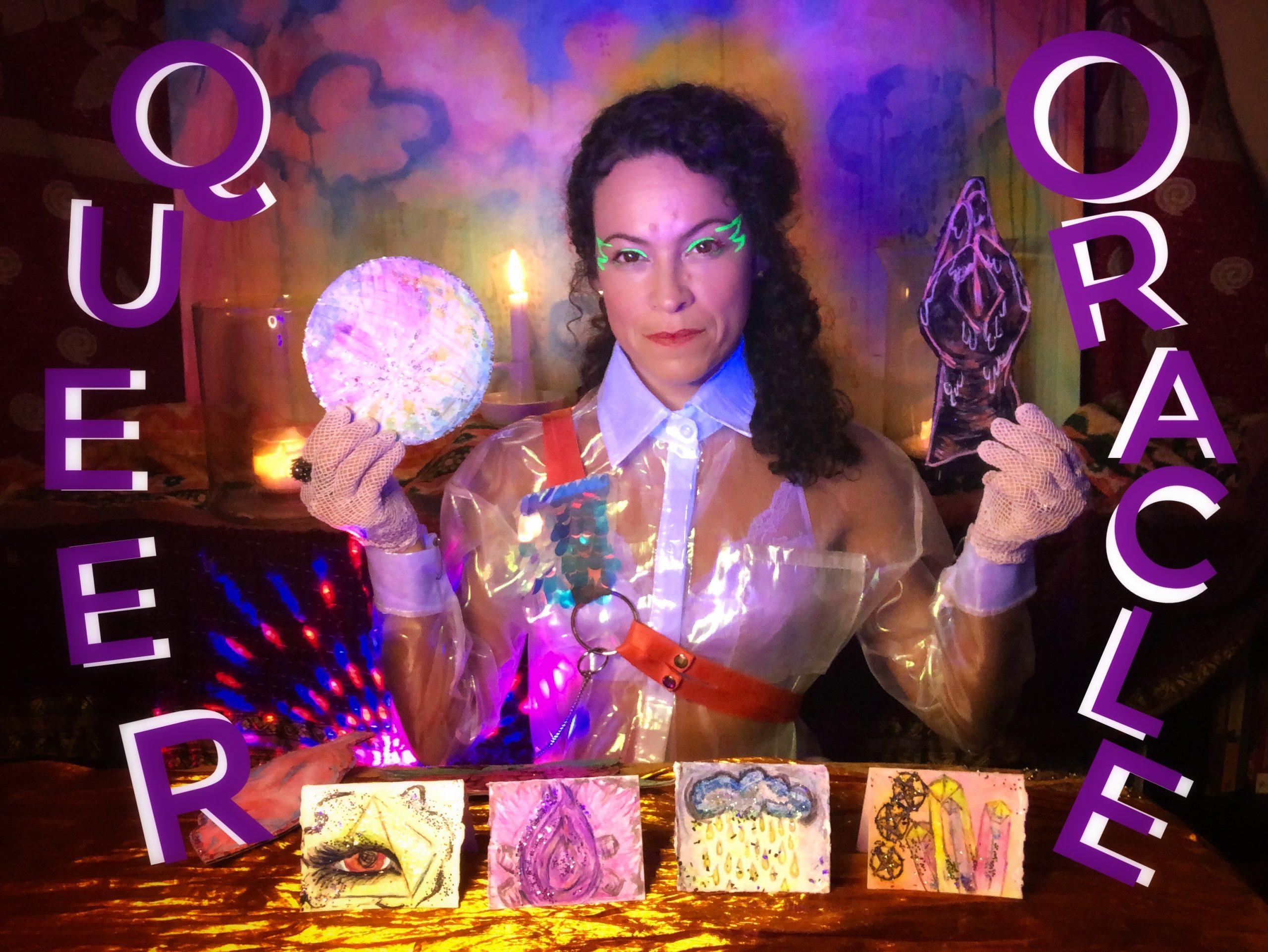 Get an entertaining Queer Tarot Reading with none other than the Amazing Angelicker the Oracle Dyke. She will guide your journey with a tarot reading inspired by OUTsider Queerstory with handcrafted magical oracle cards. 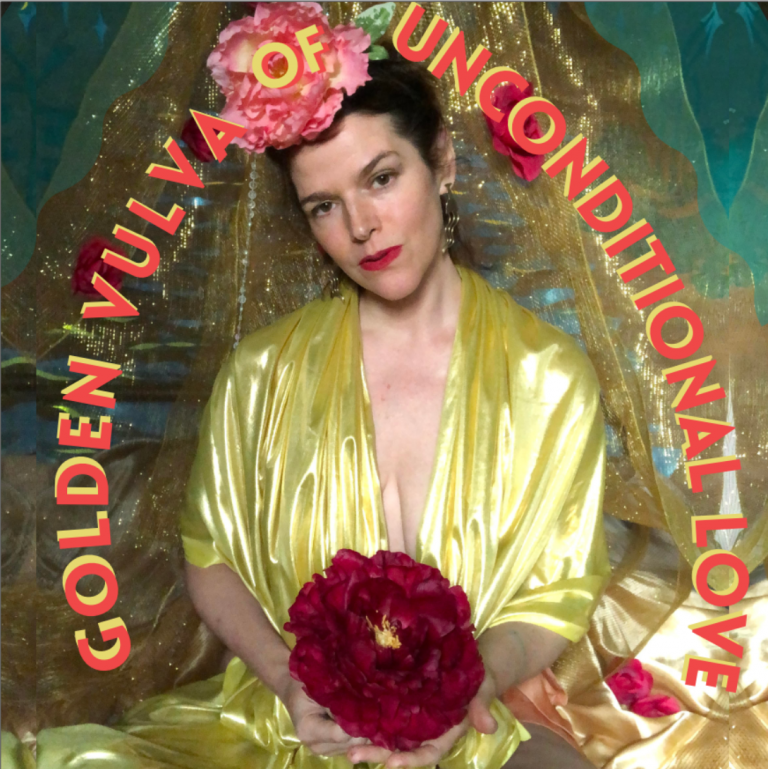 The Golden Vulva of Unconditional Love invites you, to unfold into this moment. Allow yourself to arrive and be held, enveloped in my shimmering folds of love. All of you is welcome here, exactly as you are. The future is unfolding in every cell of your being, in every cell of the universe. I'm offering you this moment of harmonic attunement. Each performance is unique, I respond to your vibration in my presence. Perhaps you need a song, a poem, eye gazing or for someone to say the words you've been longing to hear. Perhaps there's something you're ready to confess before moving another breath into the future. It will all unfold, as time allows. Openings are approximately 10 Earthly minutes, I am offering 13 openings beginning at noon pacific time.