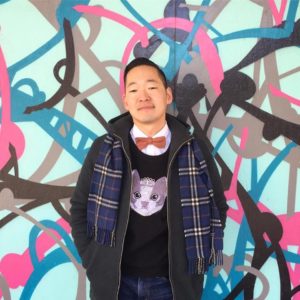 Masashi Niwano is the Festival & Exhibition Director for the Center for Asian American Media (CAAM). He is a Bay Area native who holds a Bachelor’s Degree in Film Production from San Francisco State University. Masashi has been associated with CAAM for over a decade, starting as an intern, then becoming involved in theater operations and, finally, being chosen as a selected filmmaker (Falling Stars, 2006). Prior to re­joining CAAM as Festival & Exhibition Director, Masashi was the Executive Director for the Austin Asian American Film Festival.