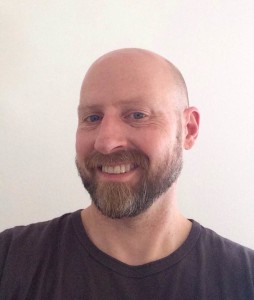 Jonesy lives in Los Angeles. He studied photography and video at Tyler School of Art and while at Tyler fell under the spell of punk rock and started making music. He was a member of the seminal San Francisco queer punk band Fagbash in the early 90’s. Since 2008, he has been creating a series of short films that have screened internationally at the Oberhausen Film festival, the Toronto Film Festival, the London Film festival, Outfest Los Angeles and others. Recent screenings and exhibitions have taken place at Yale University, OUTsider festival, the Hammer Museum, POPA Buenos Aires, and the Portland Experimental Film Festival. His work has been reviewed in Artforum, Frieze, the Los Angeles Times, the New York Times and X-tra magazine. He is currently making an experimental documentary with the ONE archives in Los Angeles about the history of Southern California Gay Motorcycle clubs.