Times are troubling. The planet’s in chaos. Beam us up martian babezz! Prepare to be launched out of these crazy cosmos cuties. The countdown to galactic glee is on…3, 2, 1, lift off! In 2021, OUTsider will take you on an odyssey OUT of this world. This year’s theme, Future in FluX, encapsulates the fluctuating (“in flux”) uncertainty of our times: This odd instant in which the future finds us returning to, or longing for, past places, forms and technologies (think of the drive-in as our “new” form of socially distant filmgoing). And, this odd instant in which the future seems to be Zooming at us faster than ever before, with an inundation of digitalization into our daily lives: a future influx. Let’s space the fuck OUT and rocket to another radical realm: A progressive, anti-racist, oddball queertopia beyond this habitat we’ve come to call home. Catch a ride on the rocket in February 2021, as OUTsider “boldly goes” even further OUT-of-the-box–including those damn boxes on Zoom! The future is here. It’s fierce. It’s fabulous. It’s femme. It’s faggotry. It’s a gaaaaaay azz galaxy far far away! See yous there. 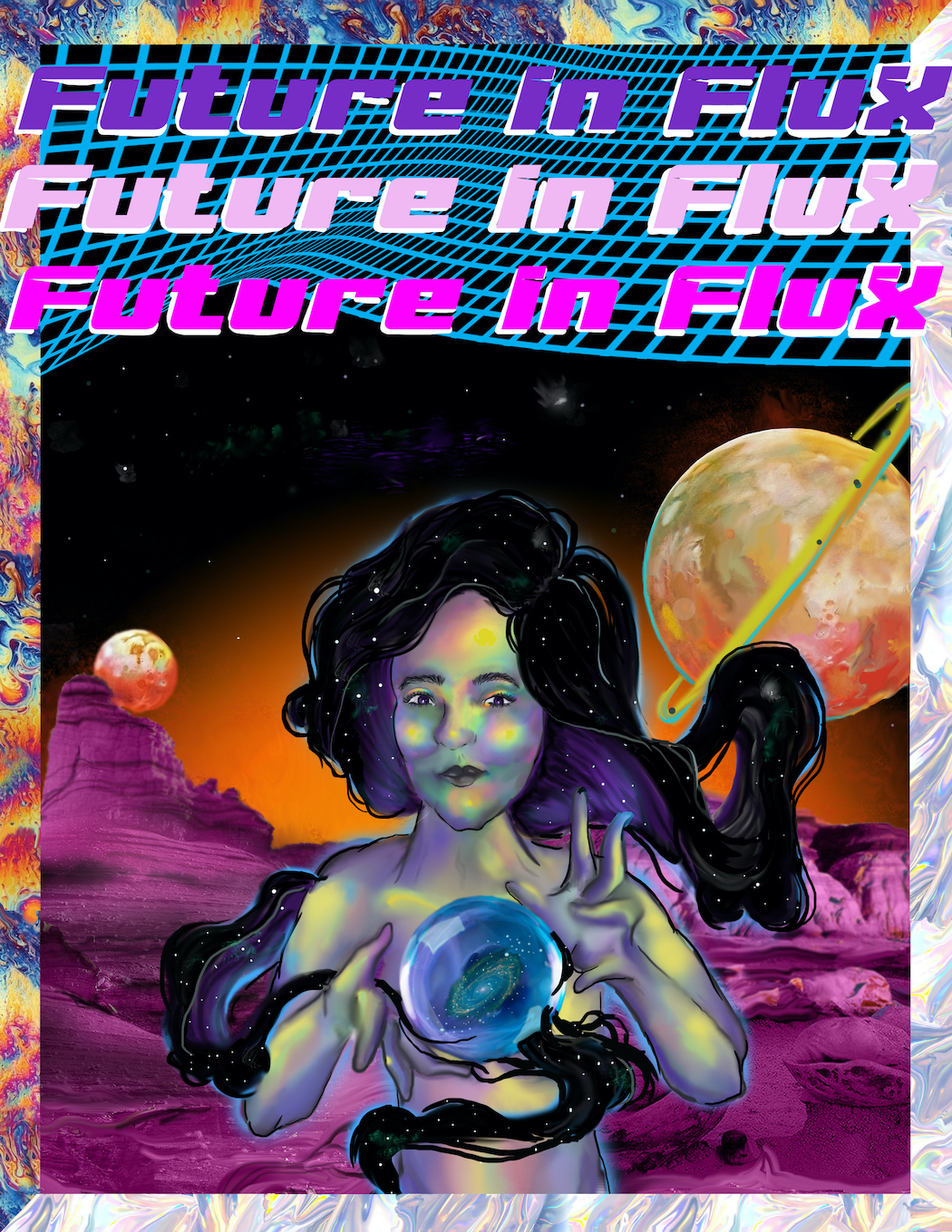