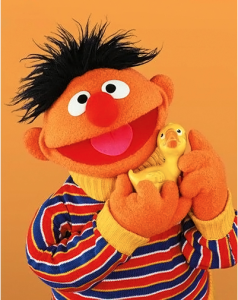 Ernesto M. Foronda is a graduate of UCLA and Columbia University film programs, and currently a Short Film Programmer for the Sundance Film Festival and Outfest.  Ernesto previously worked as the Festival Coordinator for MIX: NYC and has curated programs for festivals across the country.  Ernesto has produced several indie features including BETTER LUCK TOMORROW (Sundance, Toronto) and THE OWLS (Berlinale).  He has made several shorts which have screened in festivals worldwide and continues to work as a freelance screenwriter for both independent projects and studios.  His directorial debut, SUNSET STORIES, premiered at SXSW 2012. Recently, Ernesto was a Sundance Writer’s Intensive and Center for Asian American Media Fellow.   His latest projects include the screenplay ELEVEN MISSING DAYS to be produced by Start Motion Pictures /Thick as Thieves Productions and an adaptation of Scott Heim’s latest novel, WE DISAPPEAR, which he is also producing.